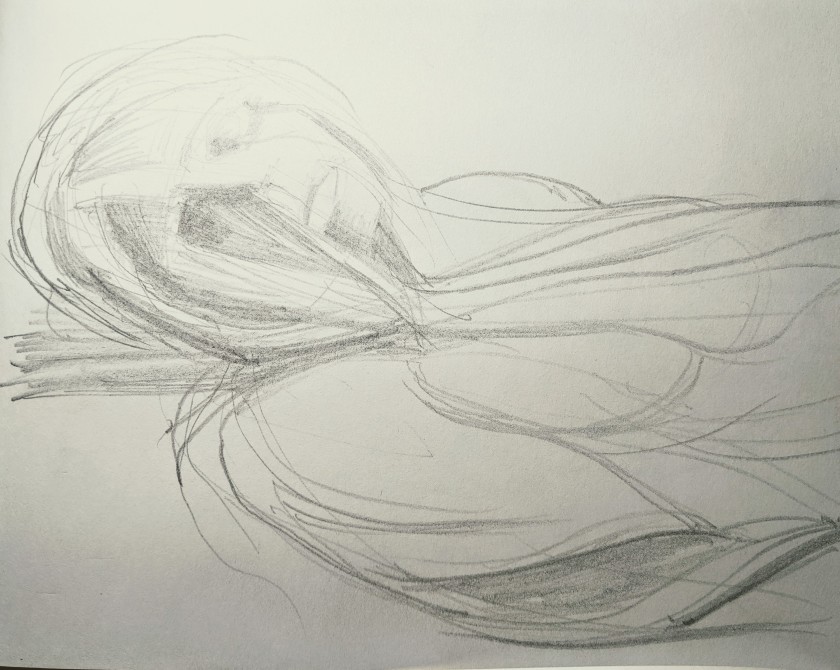 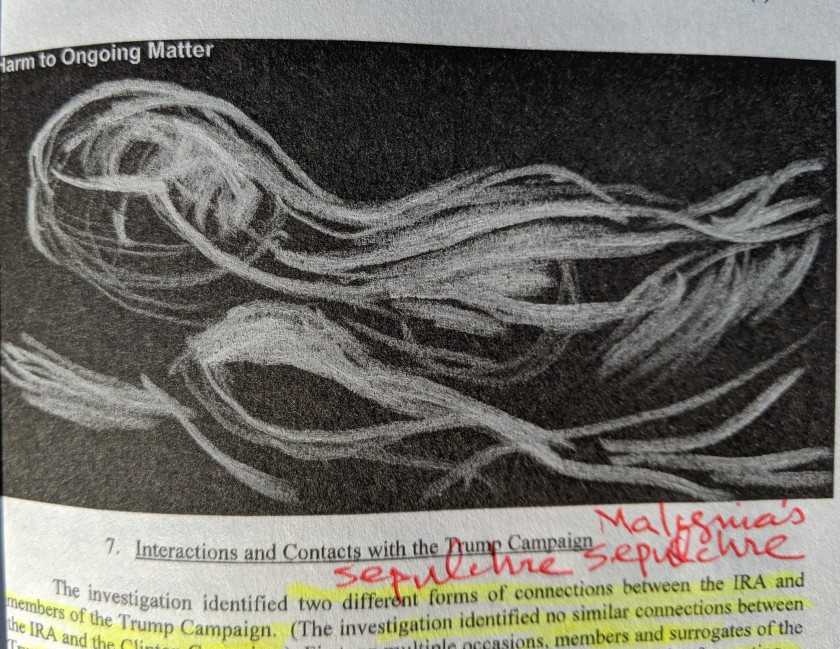 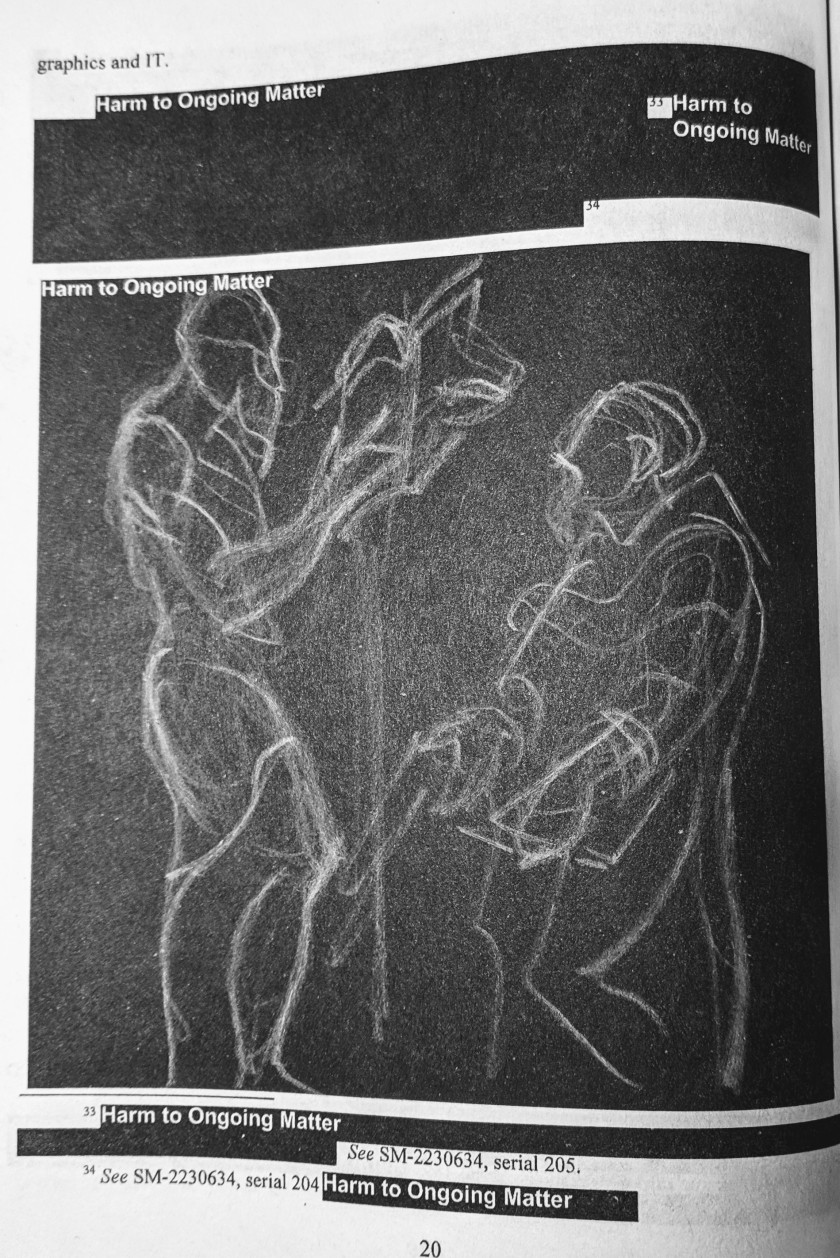 Act 3, scene 1–Bedminster Cemetary, the Bardo of hungry ghosts. Demeter emerges from the woods at the base of a rocky hill to challenge Drumph.

Drumph: This place has tremendous potential. Only the best people will come to my Ultimate Death theme park.

Chorus: All will come to the awesomely, spectacular, incredible Death.

Drumph: Malignia’s friend, Winston, can do the decor. Real class. 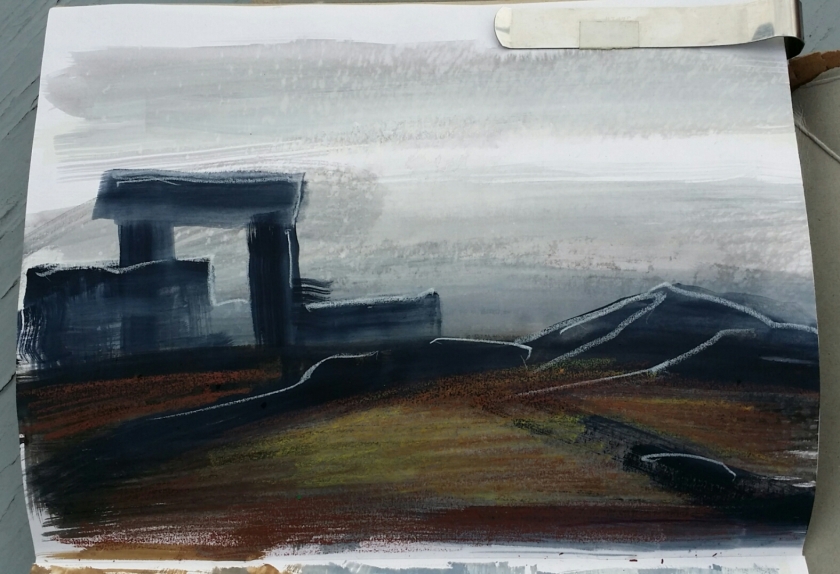 In their attempts to descry portents in the flight of birds, ancient augurs oriented themselves toward the north. Flights from the right hand (East) were viewed as affirmation of the query, from the left, negation. Significantly, during the Roman Empire, this orientation was reversed. The cardinal point upon which political, ethical, and moral standards were based was suddenly reversed by Imperial decree.
Perhaps a similar reversal can help explain the spiritual affliction of Trump; as well as his seeming inability to properly honor fallen soldiers.

It might seem odd that we might learn from aviary divination something about double-speak and toxic spew of the Trump era, but ancient lore often discloses timeless truths which defy the logic on which we base our most cherished assumptions about reality today.

In Sophocles play, Antigone, Creon pits his tyrannical rule over that of non-political institutions, family ties, and the will of the gods. By refusing to bury the corpse of Polynices–who dared challenge his rule–he even tries to subordinate the gods of the underworld to his authority.
Though he claims to promote the common good–that of the city over family ties–Creon flouts divine decree, the dictates of custom and common decency. As a result, the city is plunged into a dark malaise so vividly evoked by Tiresias:

The public altars and sacred hearths are fouled,
one and all, by birds and dogs with carrion
torn from the corpse, the doomstruck son of Oedipus!
And so the gods are deaf to our prayers, they spurn
The offerings in our hands, the flame of holy flesh.
No birds cry out an omen clear and true…

The real weight of meaning is driven home to Creon by what the omens do not say, and he finally acknowledges his greatest sin–denial of sacred burial rites for a son of his predecessor, Oedipus–only after bringing ruin to his home, family, and reign.