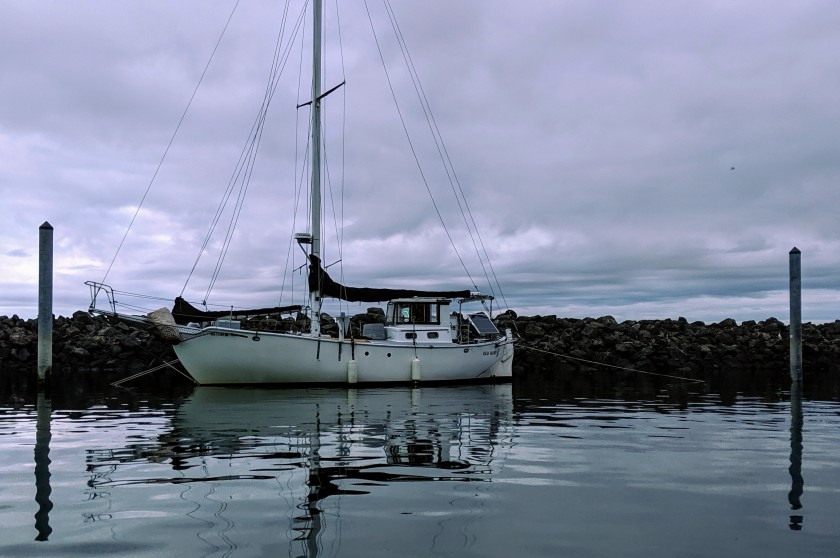 Another musical offering from the age of working sail 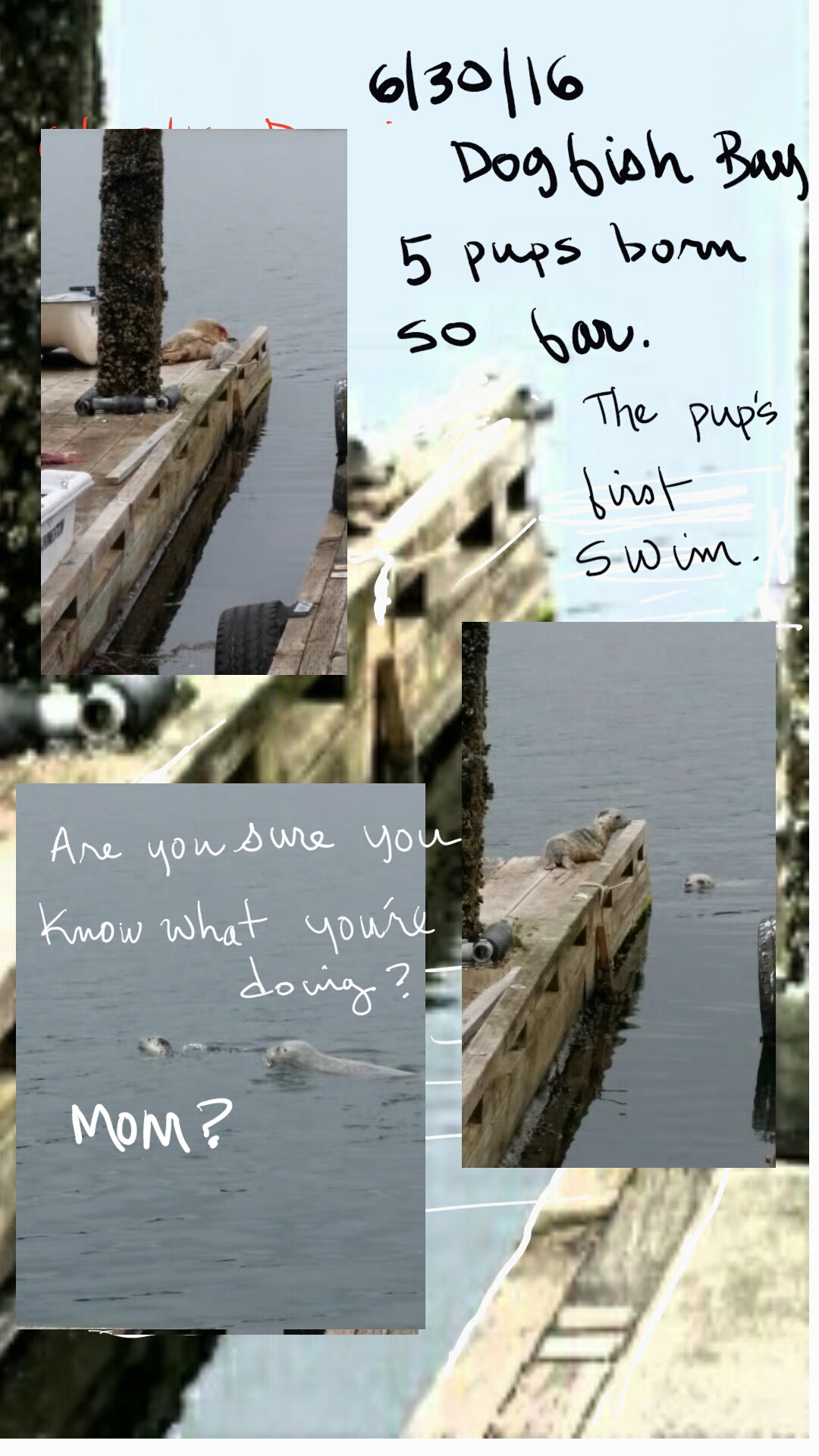 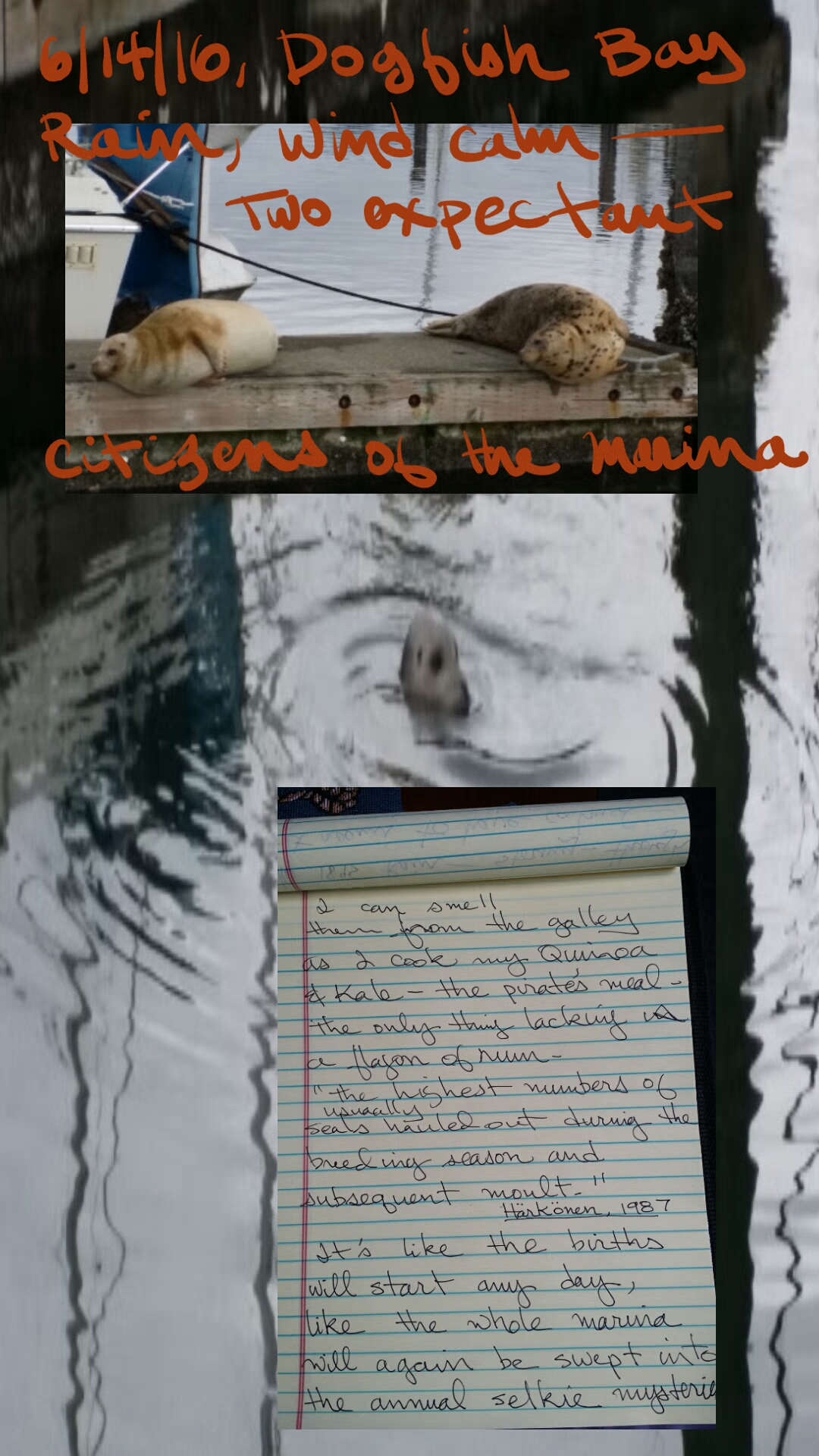 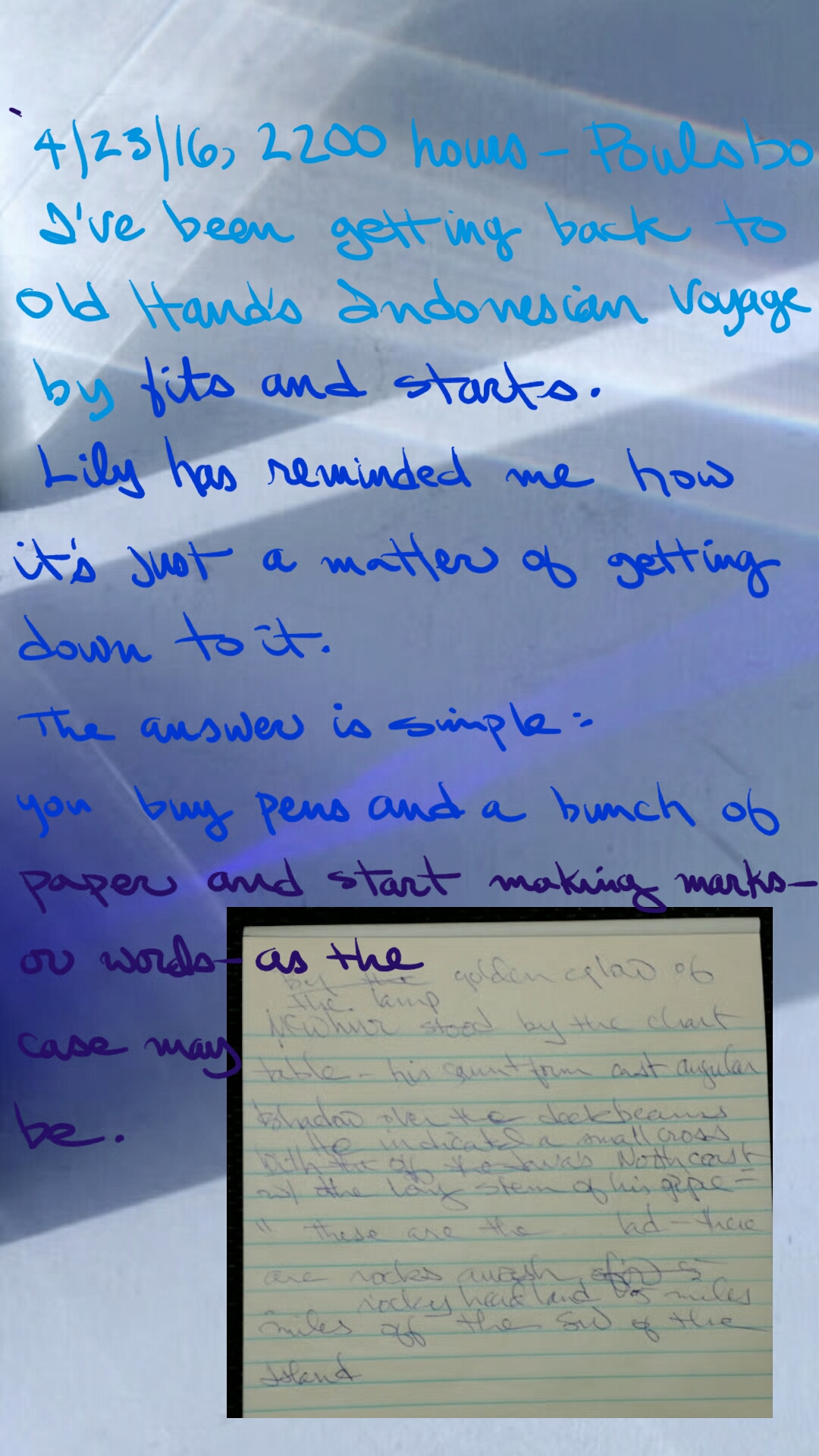 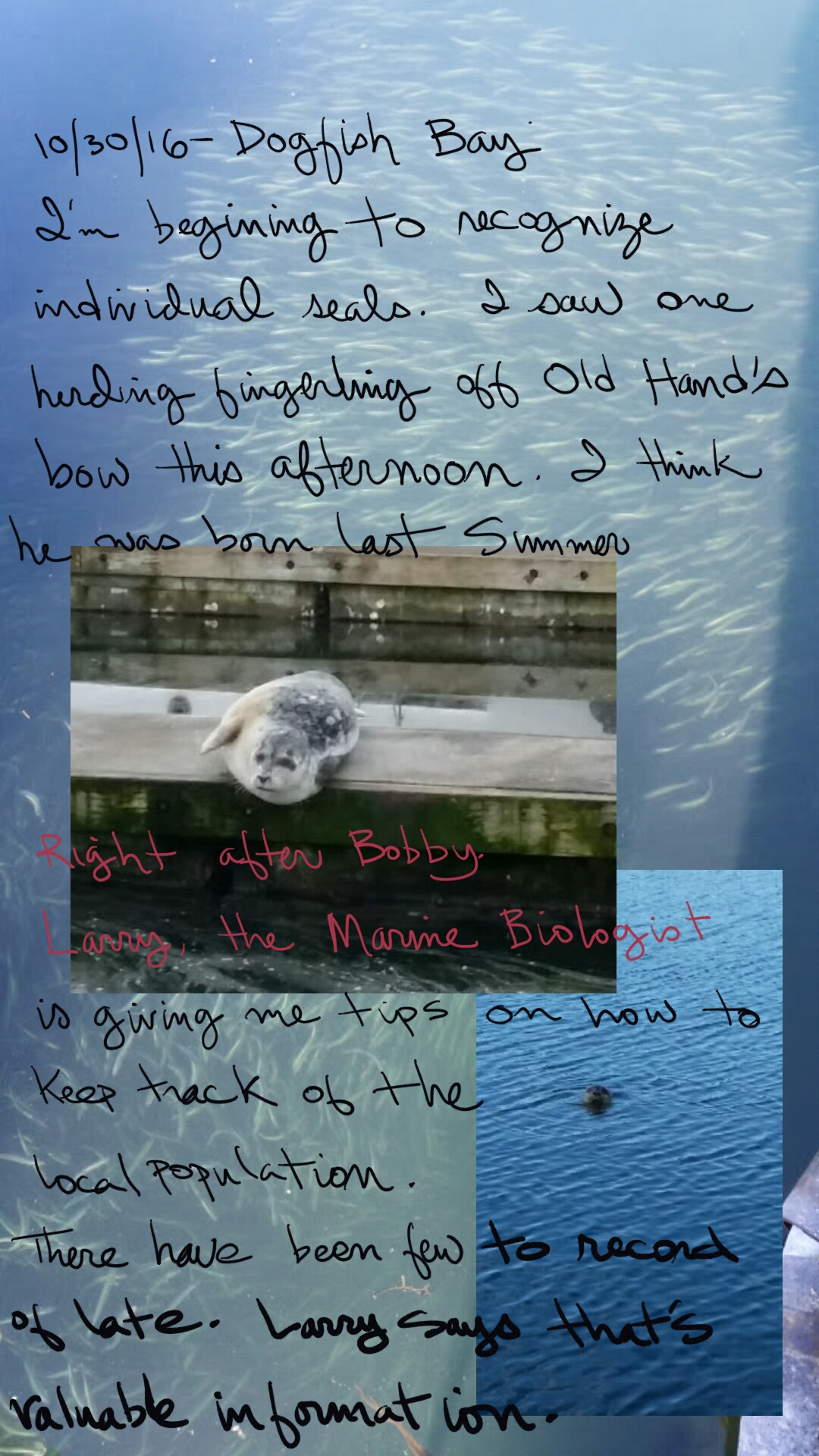 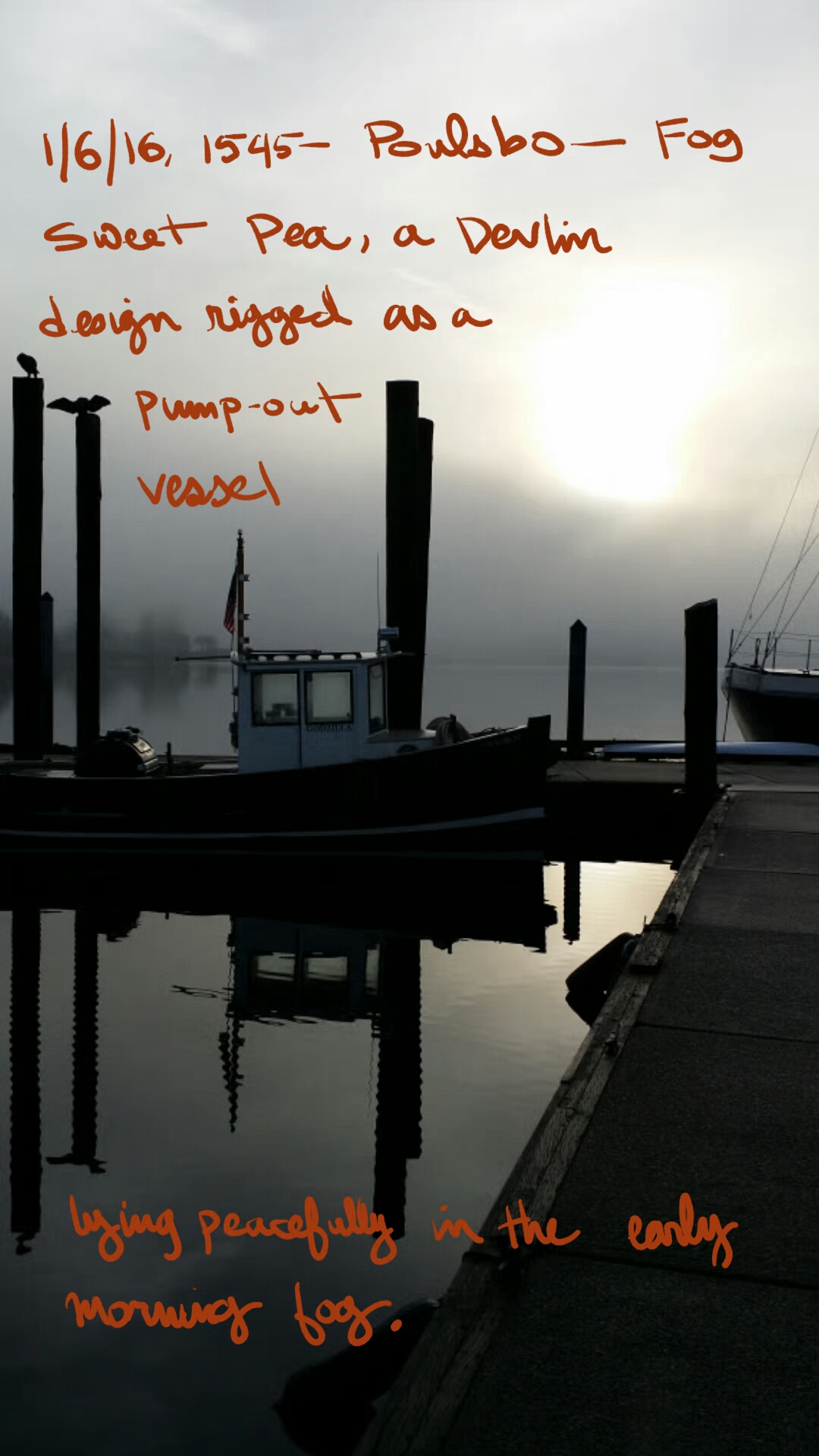 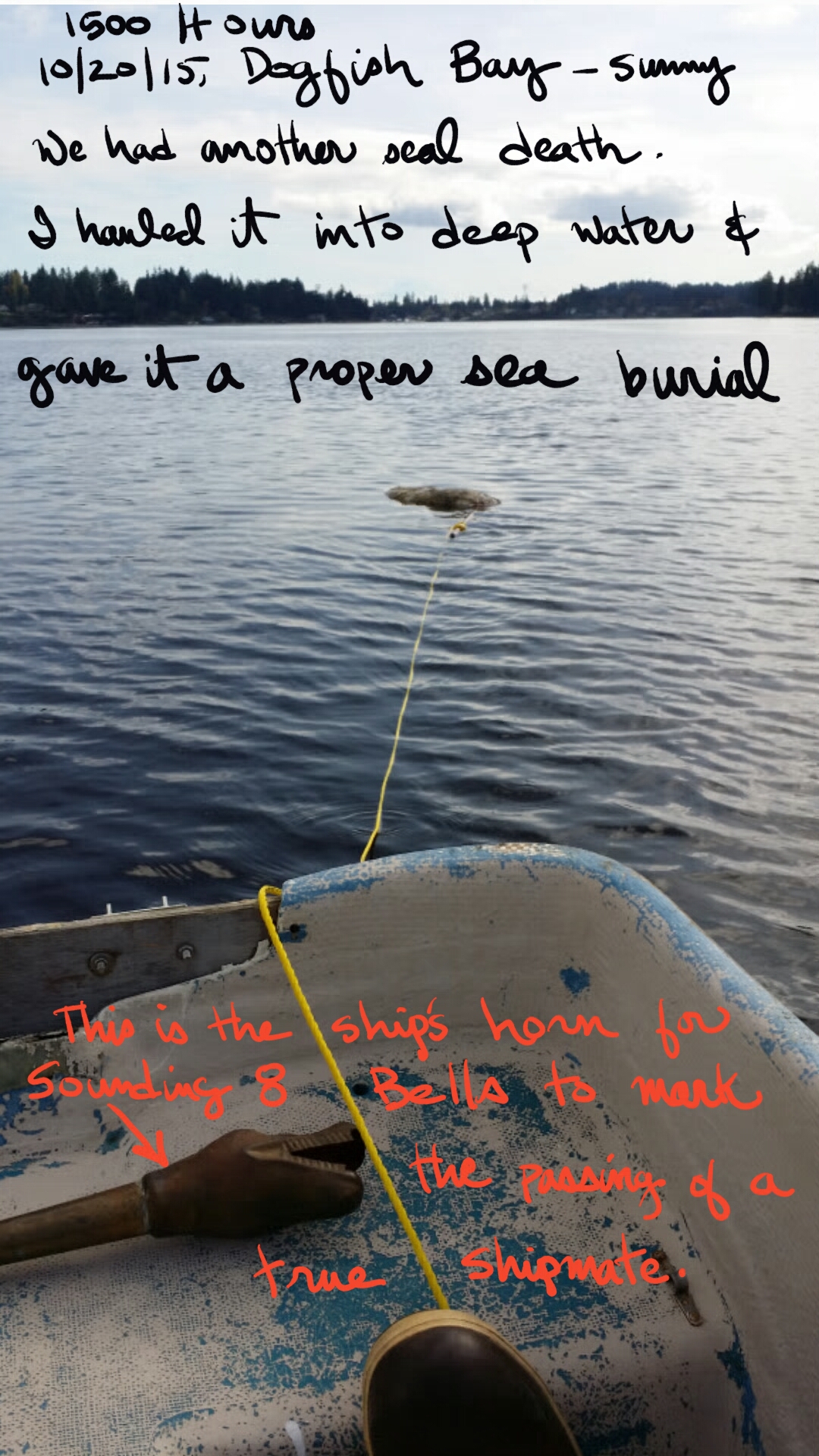 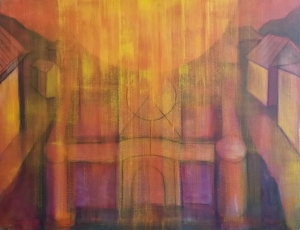 “Ashadu-an-la…”
Came the loud scratchy blare of loudspeakers over the still anchorage.
“Ilaha illa allah…”
I rose disgruntled and ascended the companionway to see McWhirr standing on deck, still in his black watch coat despite the fast-
rising heat.  His normally stark, grim profile appeared transformed by the dawn light with an aura of rapturous praise.
Not wanting to disturb his meditations, I returned below and put on a pot of joseph.

After a harrowing passage through
the Sunda Strait, we’d anchored in the Sunda Kelapa harbour the night before under the tall spires of north Jakarta.  I’d had a fitful sleep, and the portentous imagery of my dreams had been confounded by a blasted, bleeping racket that still echoed over the calm anchorage.  Turns out we’d brought up just off the Ancol Theme Park.
McWhirr came below.  I handed him a cup and ventured:
“Captain, why have we sailed into this steaming latitude?”
For indeed, it was cruel muggy and a pall of charcoal gray hung over the city.
McWhirr lit his pipe and said:
“I was but a green swab surfing the long fetch of the seven cyber-seas when I first heard of the East Indies.  That was a simpler time, when a single multinational corporation called the IndiaRubber.com ruled the whole archipelago.  Now it’s dog eat dog, with upstart pirates trying to challenge the Dutch spice monopoly and their quasi-governmental powers by fair means or foul.”
“But take care son,” he said darkly, “one word from the Dutch, colonial CEO and we could be standing before a firing squad before you can say: Garcia Lorca.” 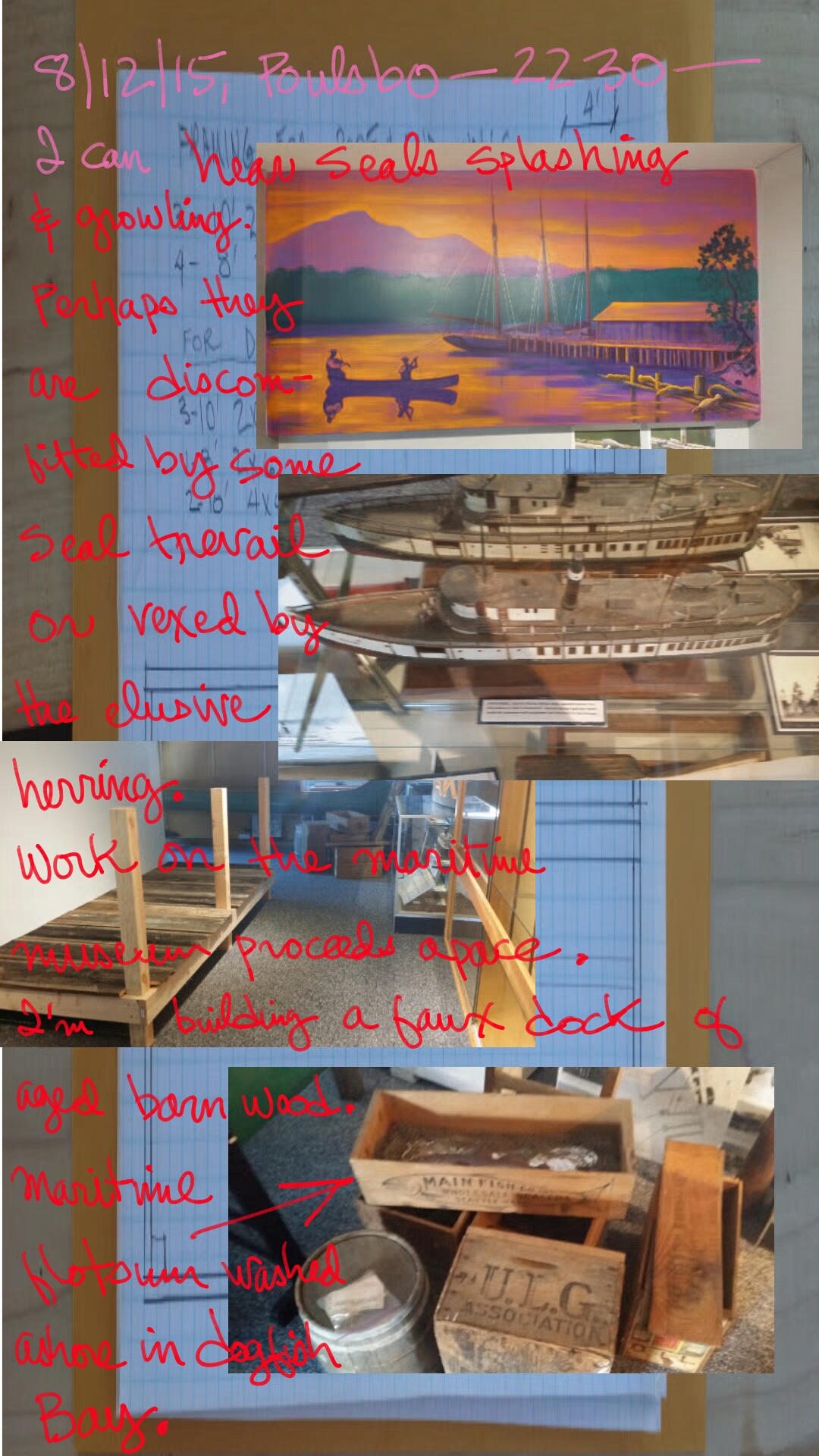