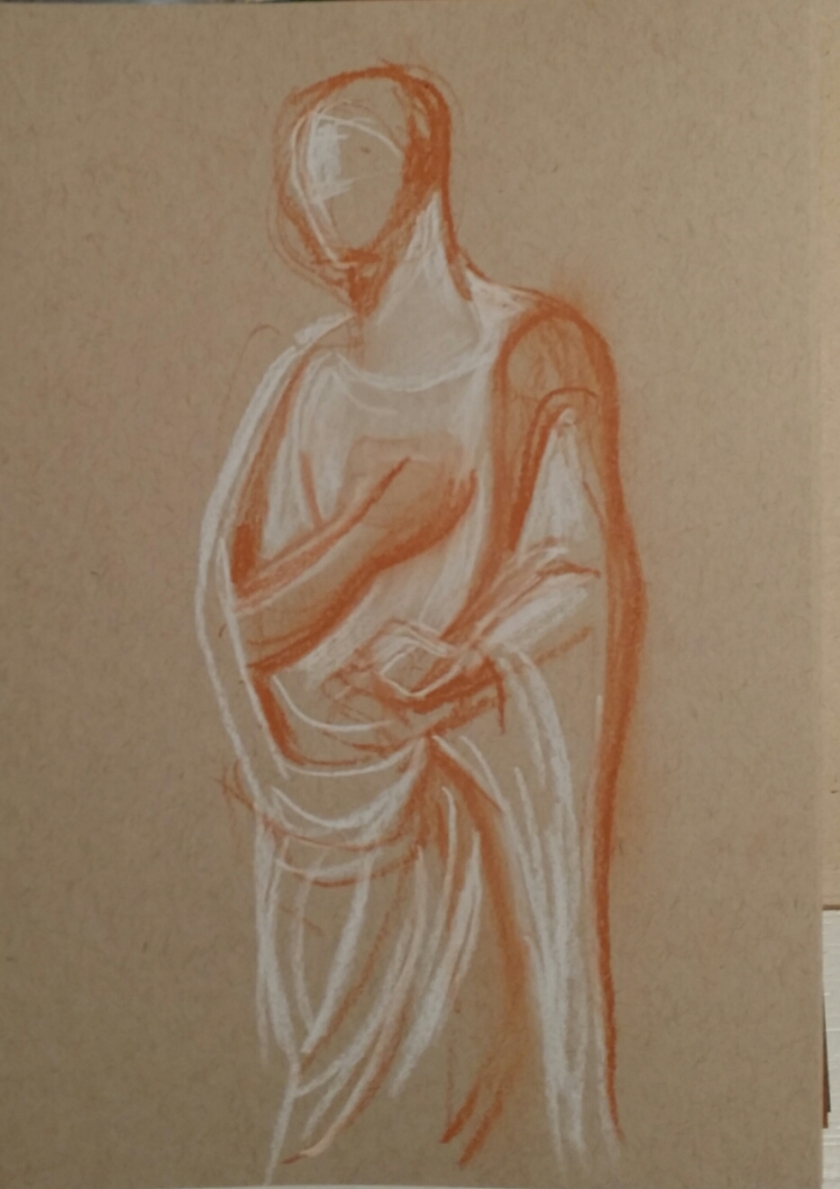 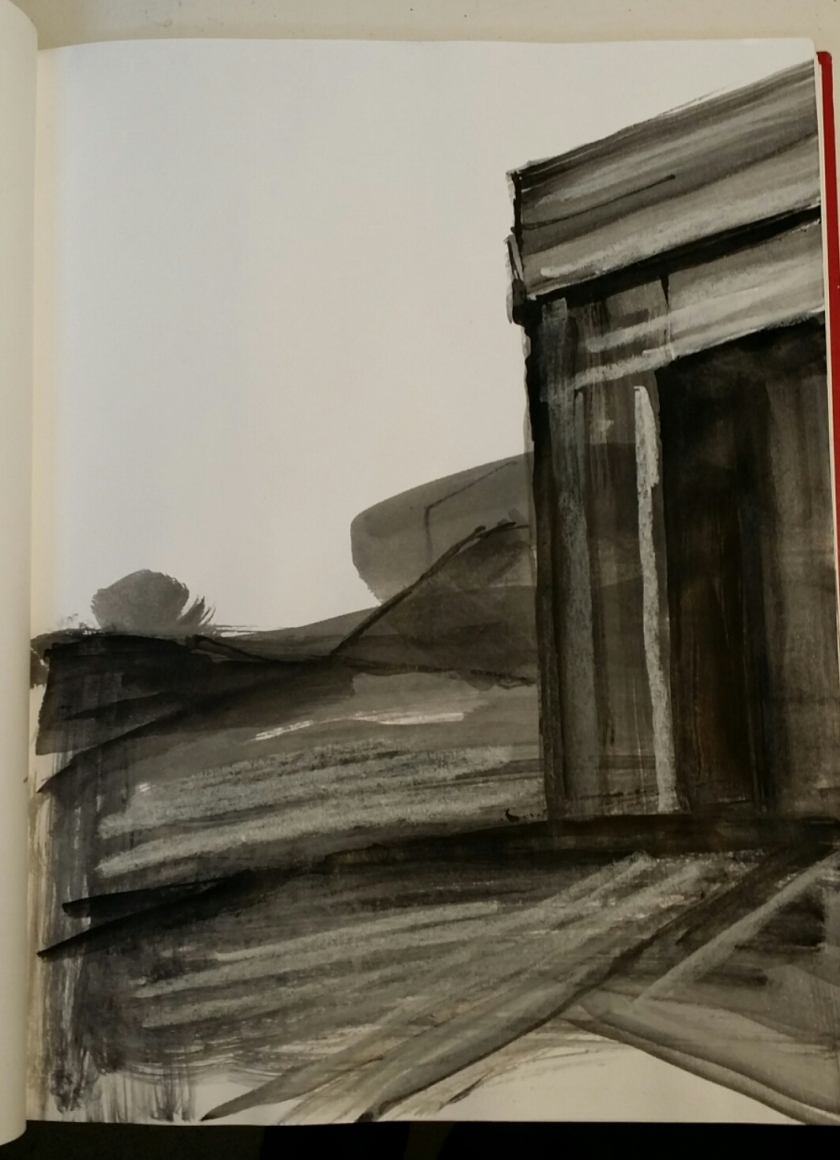 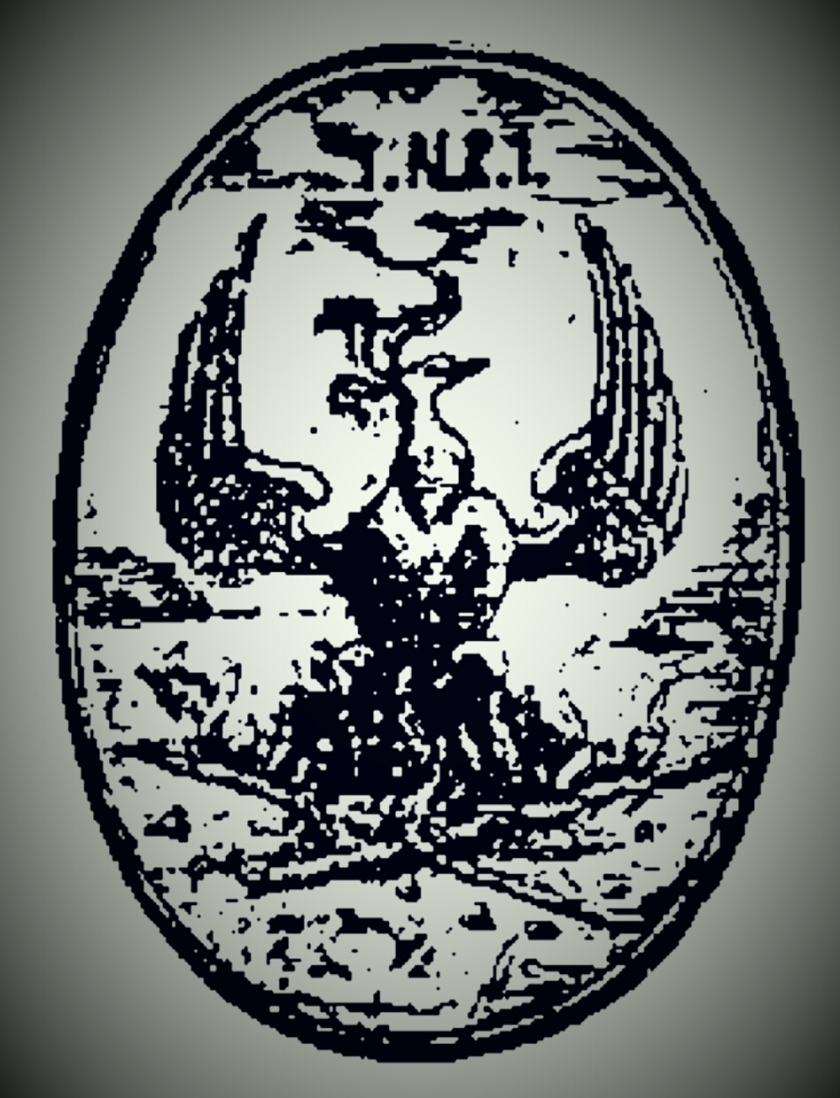 The real mystery does not behave mysteriously, but speaks a secret language. 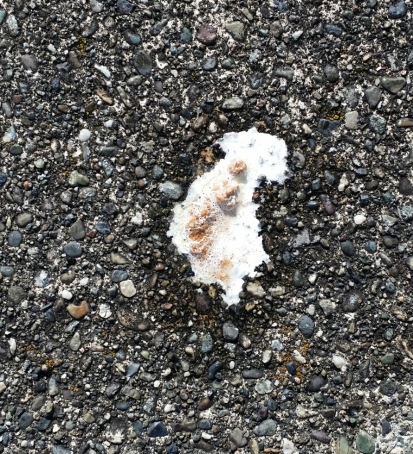 Bird poop is the Prima Materia of the opus, the alpha and omega of the great work of the philosophers.  Transmuted and transfigured by the alchemical fire in the sealed retort of the adepts, the excretions of our winged brethren reveal the grand pageant of creation on the microcosmic scale.  I shall endeavor to elucidate the arcana of avian excrement and thereby elevate my humble office of brush bearer to that of high art; to seek amid the white glyphs that adorn the docks a sign that might illuminate secrets of a hidden world. 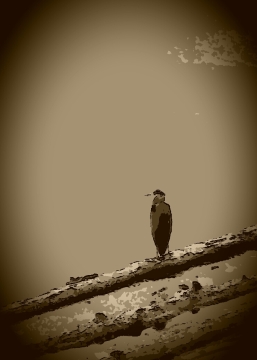 Bird poop is the mother of all elements, without beginning, existent from all eternity and mixed with the handful of primal earth Adam brought forth from Eden.  It is found always and everywhere.  It contains the Divine presence in the obdurate whiteness of its adamantine– and often goopy–reality.  It is both the beginning and end of the great work, the primal ooze from which the aspirant takes flight into the rarefied spheres of heavenly gnossis.

This post is the first in a series logging my daily circumambulation, bearing the broom of my high office.  The broom is the emblem of adepts, the standard of those who seek the philosopher’s stone among the crustacean beasties that reign over the intertidal zone. 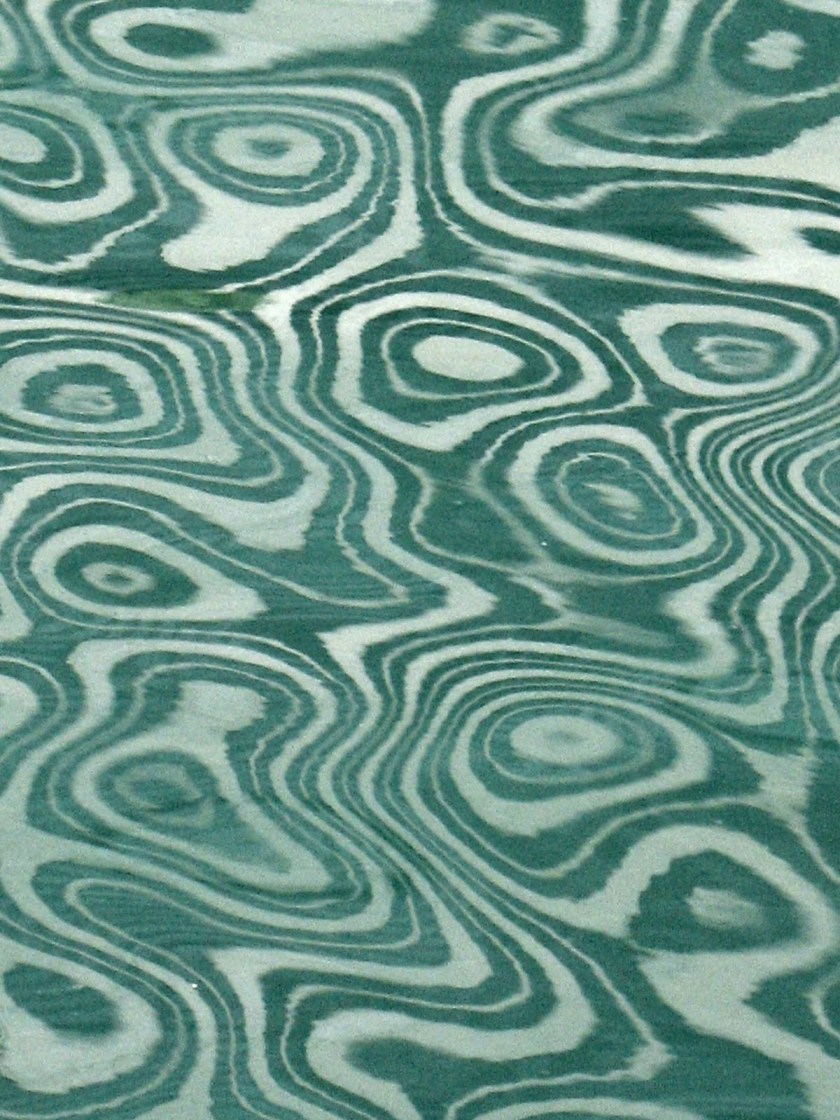 So I took the Prince Ivan thoroughfare up the hill to the east of town to where Joel had said E.G’s new developments were. It seems a big mall was in the works and EG, with the backing of some Ohio LLC, was building a pharmaceutical emporium and a corgie day care center. There was a broohaha when local poodle lovers had protested this plan as being discriminatory against their chosen breed, and had filed a complaint with the City to that effect. But the mayor, being a member of the Little Siberia corgie society, set them straight on that score, and the permit had fairly sailed over the desk of her brother Vinnie in the planning department.

I turned onto a gravel road that led north into the woods. A white and yellow building notice was spiked on the wide based of an old-growth cedar. I got out and walked down the road until I saw a short old guy with ruddy complexion being led by, what appeared to be, his grand daughter. After a respectful greeting I asked:

“Did you know this parcel is being developed by a mobster?”

I’ve been told, that for a private eye, I exhibit a marked lack of discretion, and this was not lost on his grand daughter who attended his obvious infirmity with touching solicitude. He hobbled, leered at me with a sideways grin, and said in a thick, southern Italian accent:

“That’s good. It will be protection.”

I got back into the Dart, lit a cigarette, and thought it over. All the seemingly casual series of events now funneled into an inevitable vortex in which the alluring image of Lupe flowed with languid abandon in the smoky arabesques of my square.

I suddenly became quite nervous indeed. For here in this lonely stretch of woods, all the crazy, disconnected events that transpired on the rock added up in a most disconcerting manner. It was as if all the paranoid imaginings of my troubled adolescence had come to realization; and the events of the past week had formed into a clear pattern. Most of all, I saw that no interference in the schemes of real estate speculators to realize a tidy profit would be welcome—especially such interference as might be offered by a simple artist like myself who does detective work as a sideline.

I was having, what we used to call, a flashback, and all these horrid imaginings unfixed my hair and made my heart knock frantically against all the studied uses of cool. The line between real and imagined dangers  becomes very sketchy at times, and steadier mugs than myself have found serious trouble in extravagant delusions and a swell dame in a skin-tight, sequined dress. At such moments it behooves a simple gumshoe like myself to breathe deep, take a powder, and intone the sacred mantra: Fuck that. 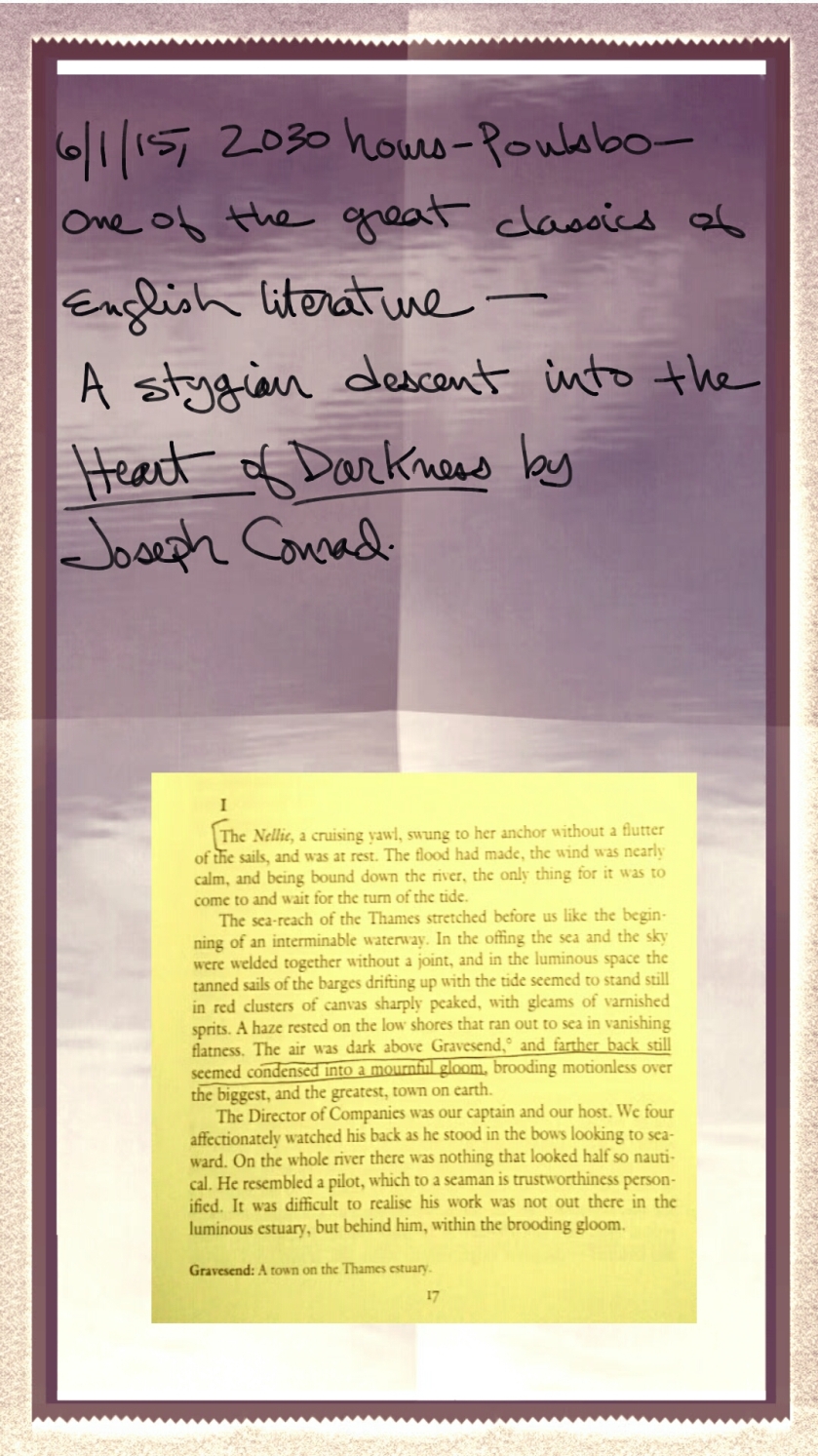 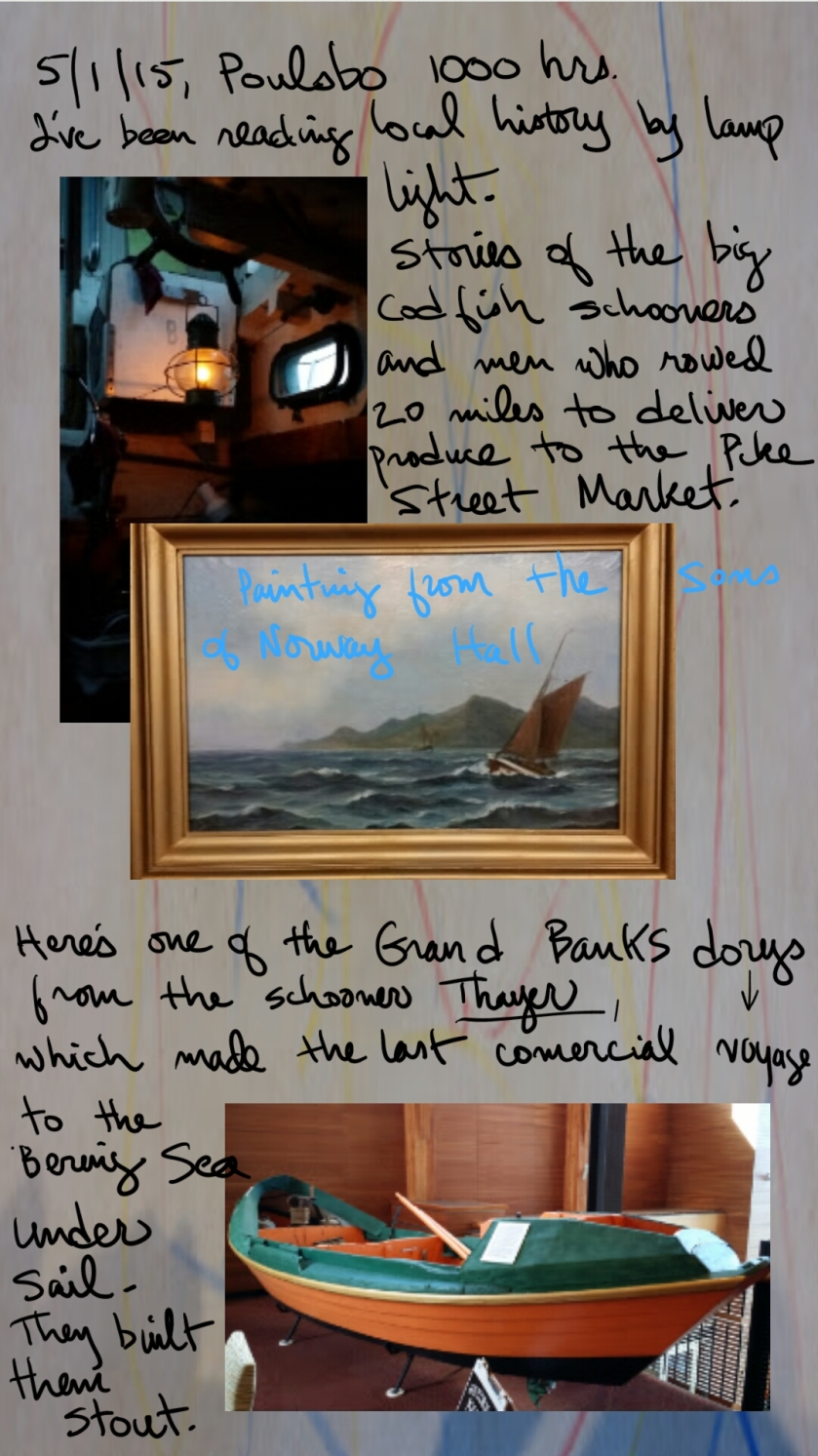 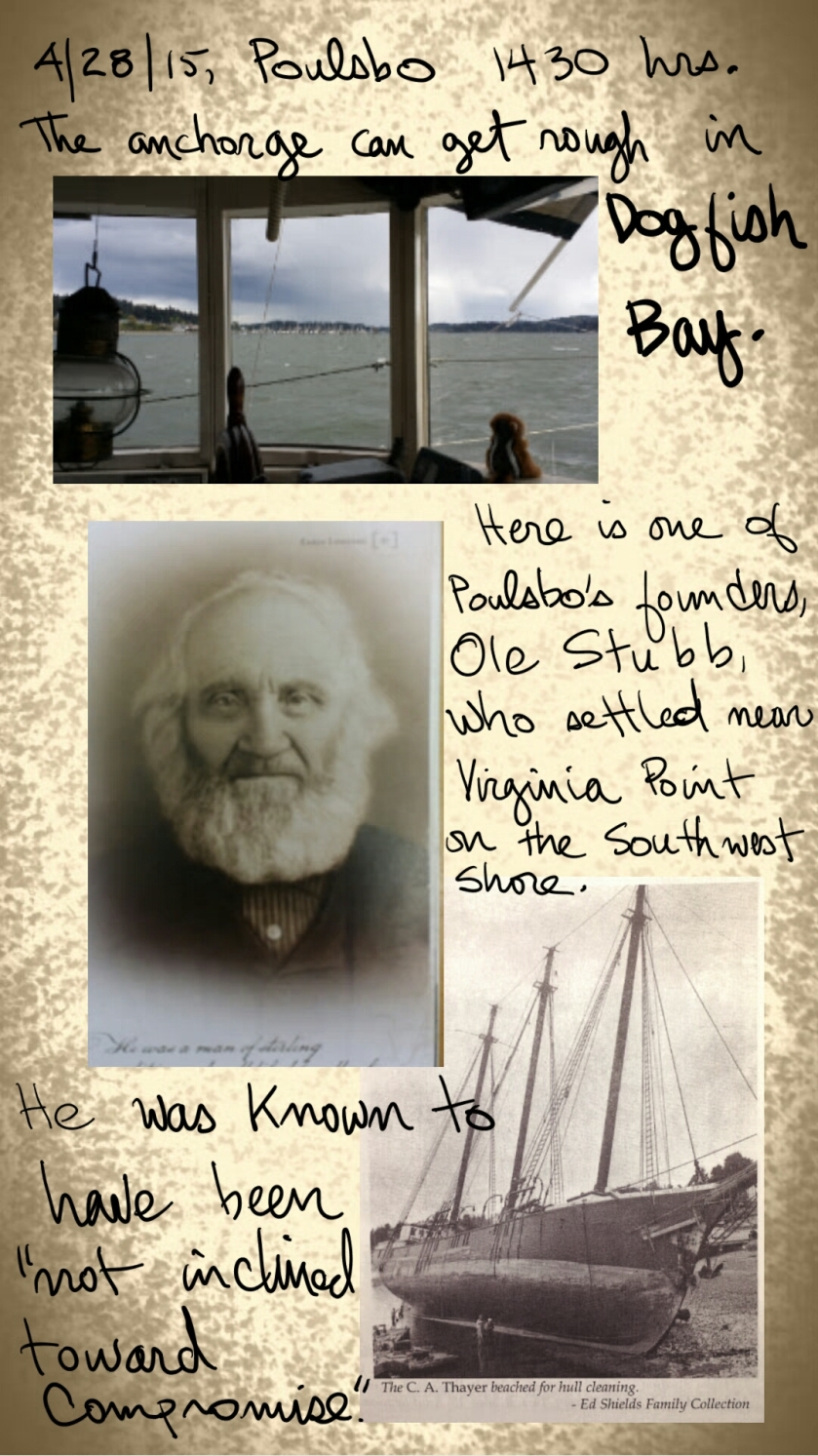 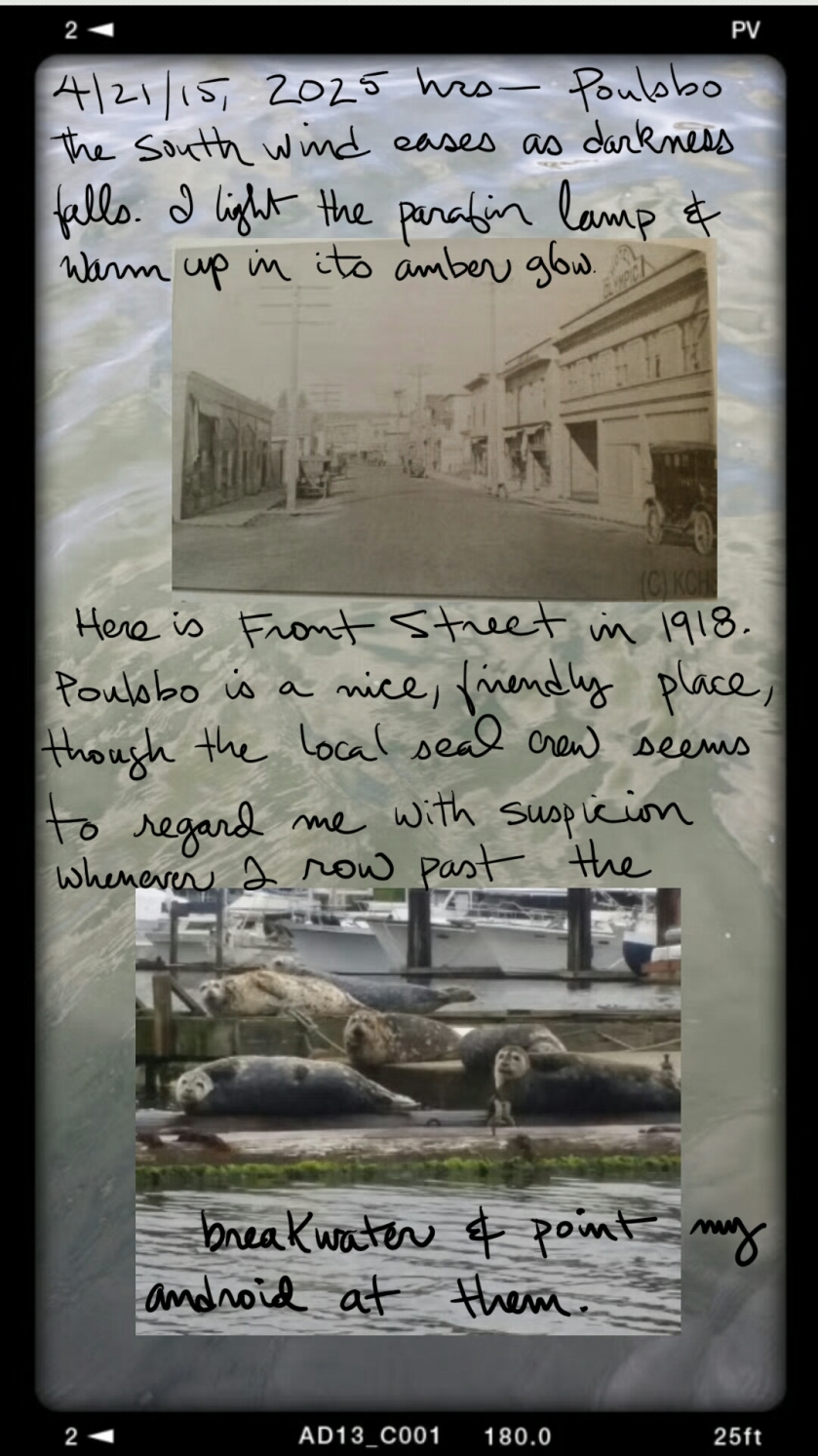 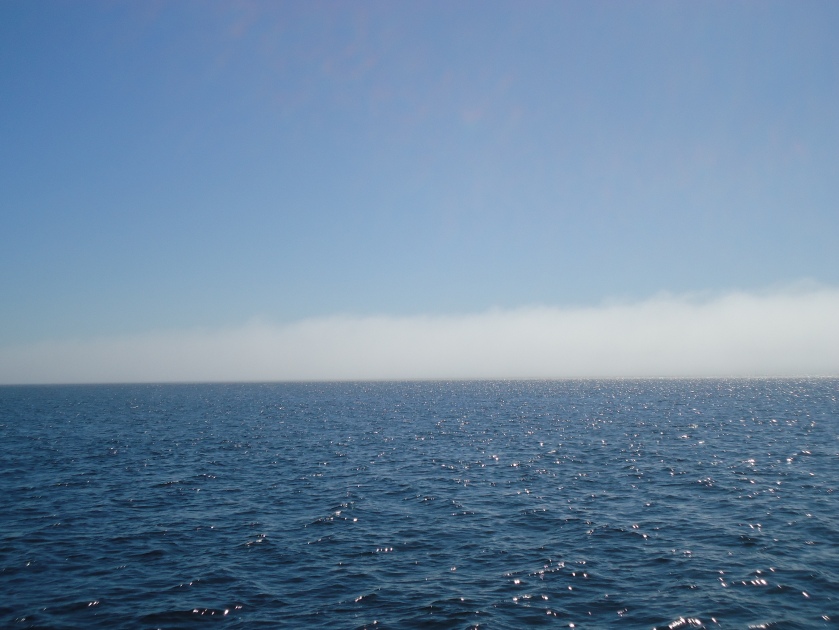 I’ve been going over my morning pages from 2012.  The morning pages were introduced by Julie Cameron in The Artist’s Way.  Basically, you write 3 pages first thing every morning whether you feel like it or not and, after a period of time, read and annotate them with an eye toward finding  inspired or meaningful passages.  My own pages can be, by turns, inspiring, embarrassing or downright boring with my ponderous, self-centered trip.
I see I had been reading–in 2012–Joseph Conrad’s enigmatic meditation on identity and the  shifting vicissitudes of fate: The Secret Sharer.  This story tells of the narrator’s first command, and a pivotal event that marked his passage from dissolute wastrel to respectable sea captain.  He had hidden a stowaway–his mirror image, a troublesome aspect of his impulsive youth–which he must leave ashore in order to “get on” with the responsibilities his new station demands.  In the magnificent climax, the captain risks his career by sailing close to a Java cape  to jettison his double.  His ship is nearly “caught in stays” and wrecked beneath the sheer headland that looms over his limp head-sails “like the dark gates of Erebus.”  As a final gesture of compassion, the captain gives his hat to protect his “other self” from the fierce, tropic sun.  It is this hat–lost during the fugitive’s swim to shore–that provides the only visible waypoint on the dark sea; by it he accomplishes the delicate maneuver of bringing his vessel’s bow across the flukey breezes and pointed toward the the safety of deep water.
The captain’s twin is “now gone from the ship, to be hidden forever from all friendly faces, to be a fugitive and vagabond on the earth.”
The morning pages are like the Secret Sharer’s hat.  They provide a clear–albeit shifting–waypoint whereby we can weather hazardous shoals and see the secret workings that shape our lives into a meaningful pattern.  In these page’s sleepy scrawl we see our life’s dominant theme, descry our personal myth, and have the opportunity to show compassion for the errant soul who blathers on and on about the cruel hand of fate.